I thought it would be best to compile a list of my favorite shots for the year and the stories behind them. So I did. So here they are :) 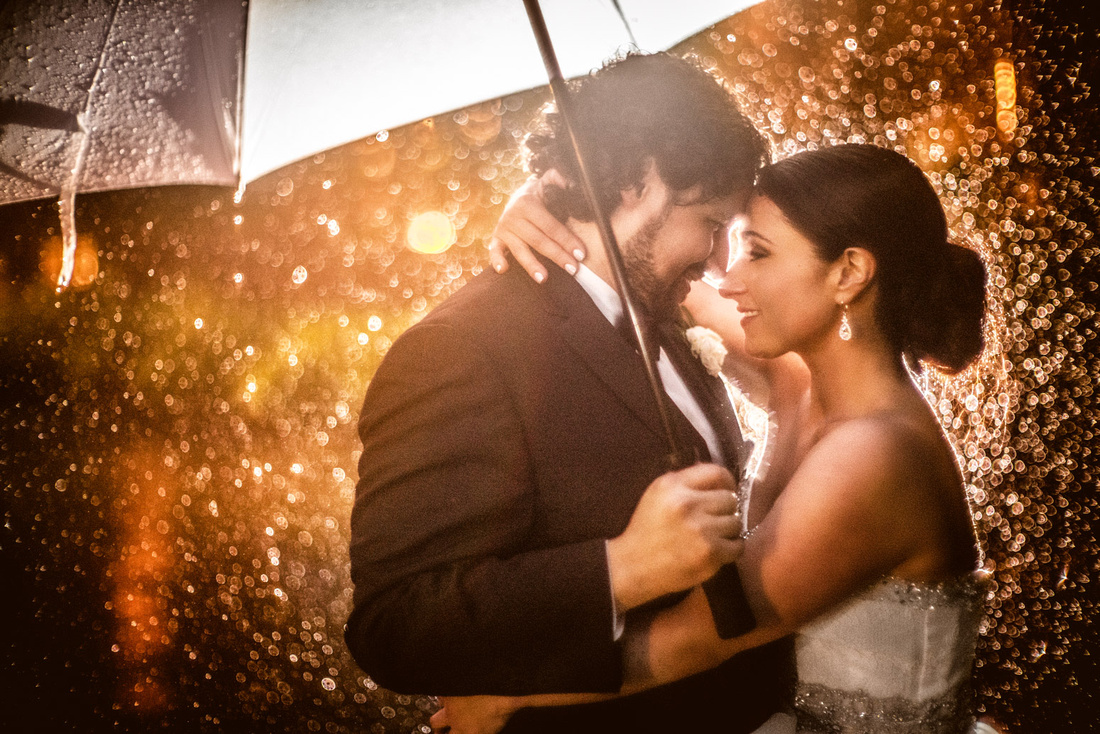 #1
This photo sums up perfectly what I aim to capture. A dreamy kind of romance. The rest of the wedding just happened to contain a whole bunch of incredible images from a fearless couple in love. It was raining pretty hard the entire day. I had just gotten this camera but any worries for that were quickly washed away when I realized how excited Amanda and Ian were to take a stroll at night, in the rain, outside of their castle venue, wearing her gorgeous wedding dress. Emotions like that easily sweep you away! 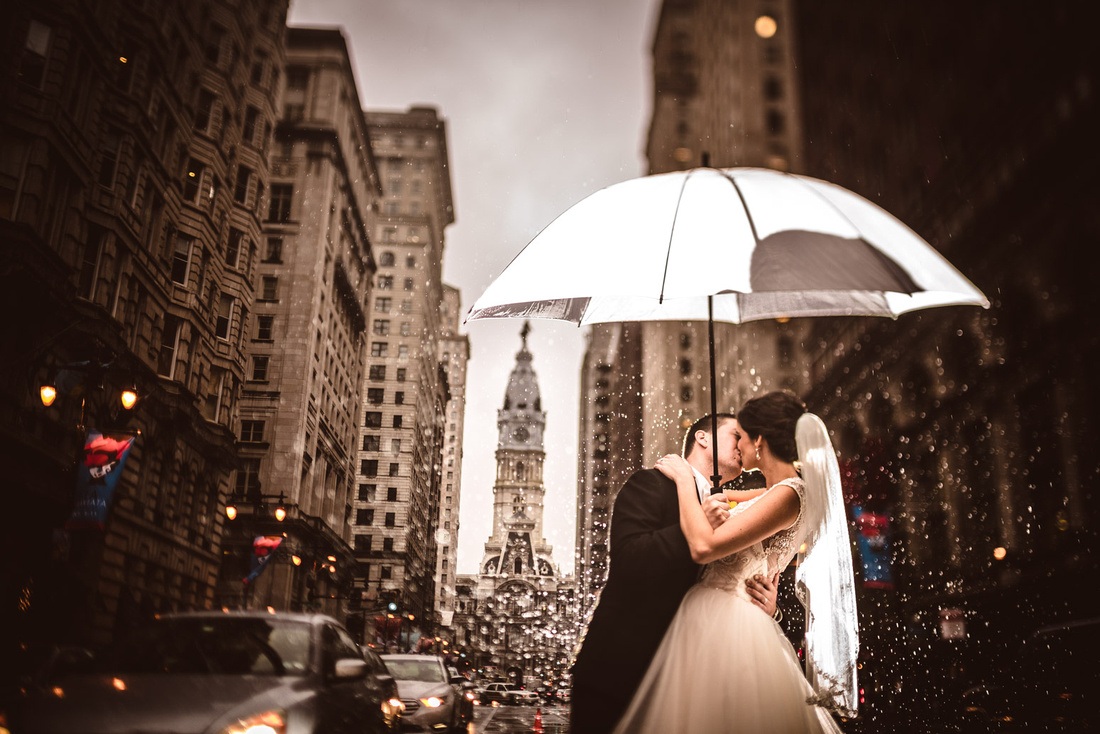 #2
Sometimes you follow life's path. Sometimes you create a path for life. Amidst the chaos of downtown Philadelphia, post Pope visit, raining, and traffic, the world revolved around Rachel and Robert. I had such a blast this day. We had plans to go all around the city for photos, but that was derailed from the rain and crazy amount of traffic. Our quick thinking led us to some fun bar hoping pictures and pretty dramatic city hall shots. When I picture a Philadelphia wedding, I see this image. 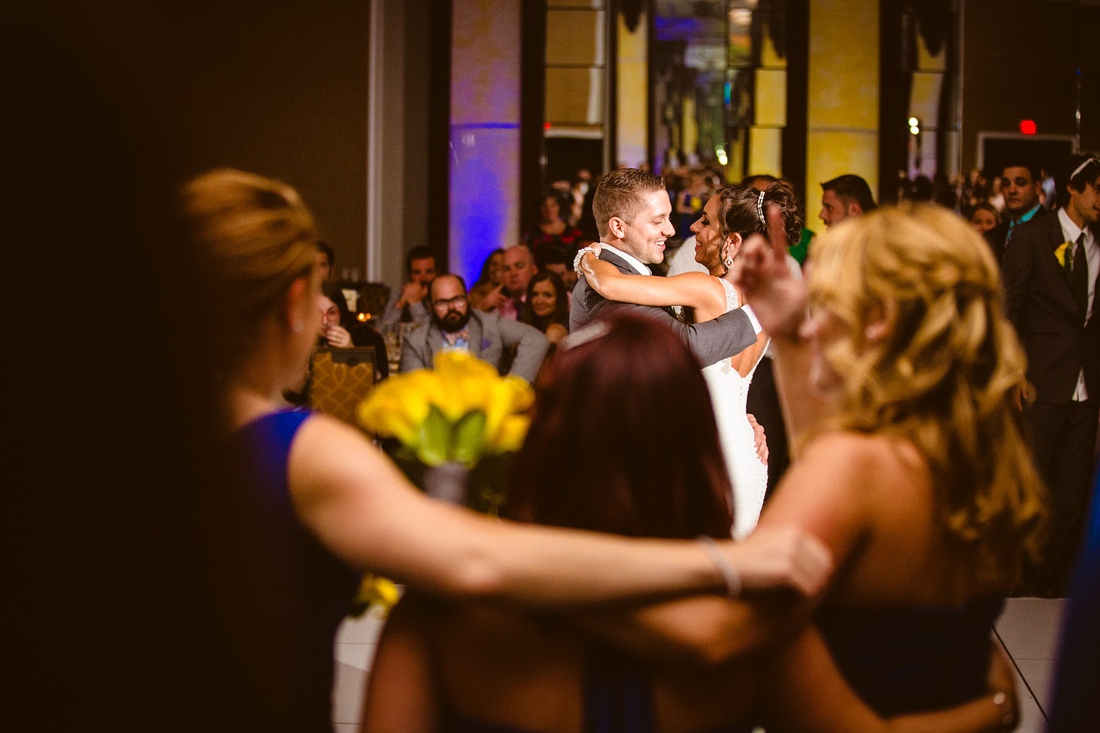 #3
Michele's bridesmaids were along side the dance floor while Jonathan and Michele were having their first dance. They were all dancing at once and this shot got all of that plus a mirror in the background that goes on forever and ever. 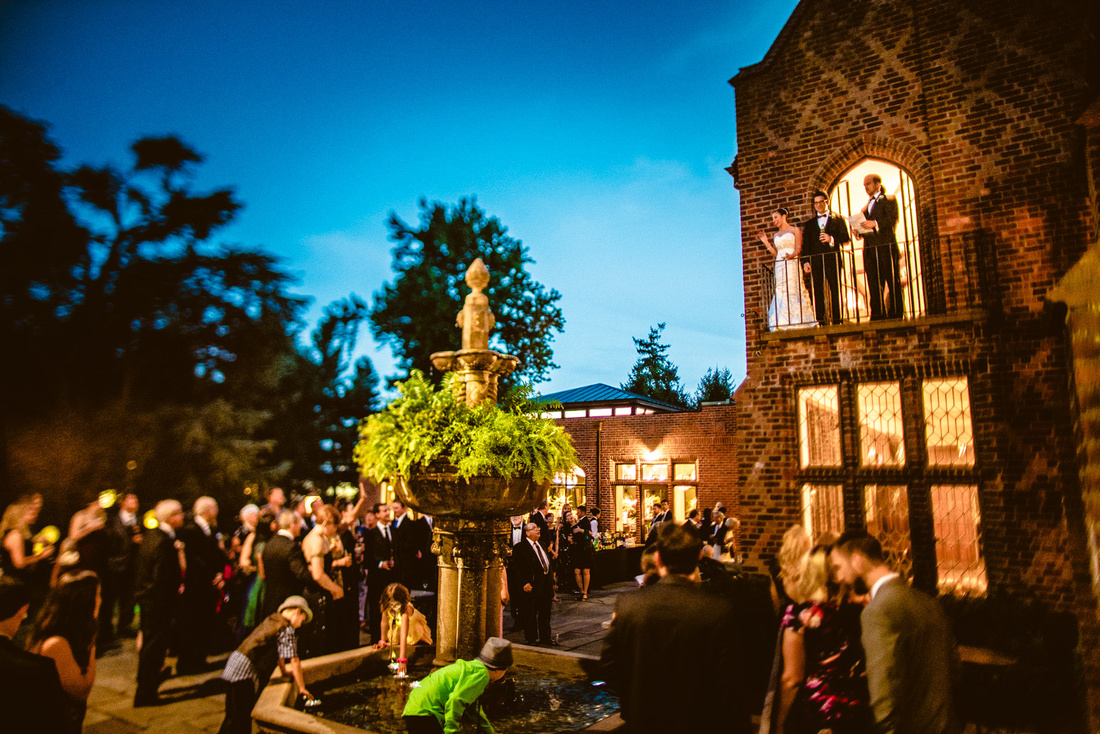 #4
This goes down as the coolest speech location. Right off of the balcony! This was just after sunset so I was worried about the lighting. Fortunately some quick thinking got everyone looking just right. 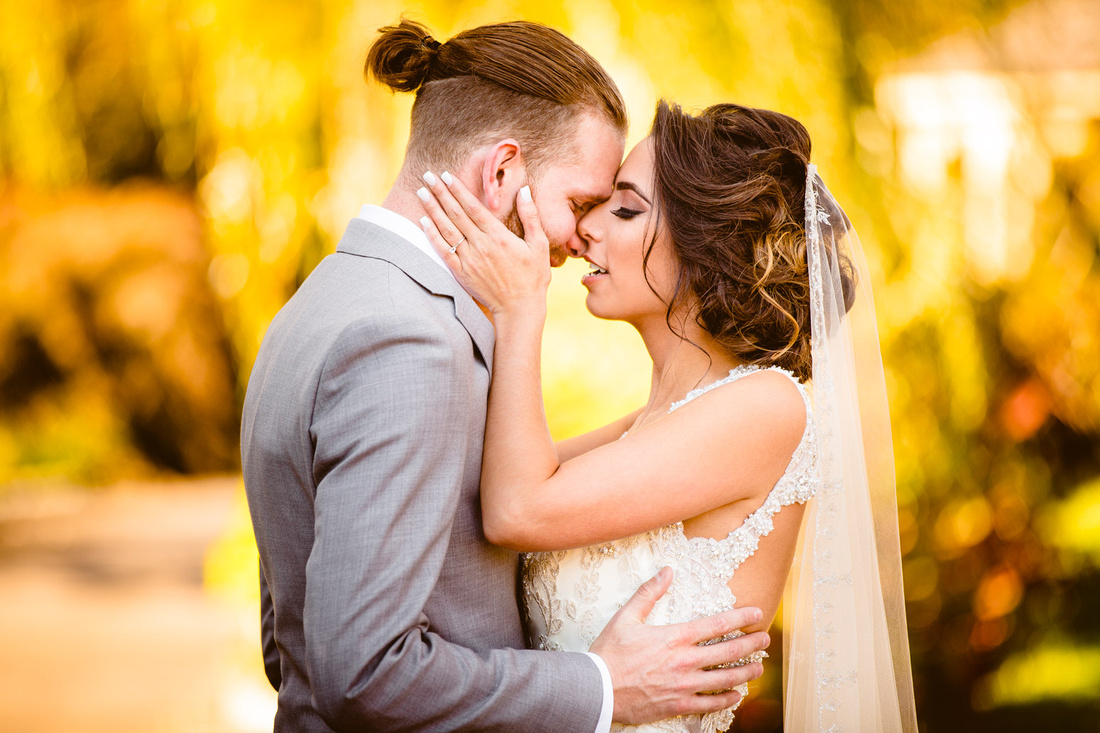 #5
My favorite closeup. This was during their first look and shows how passionate they are. They were also incredibly fun, so it was very hard picking this shot out of the tons of other amazing ones! 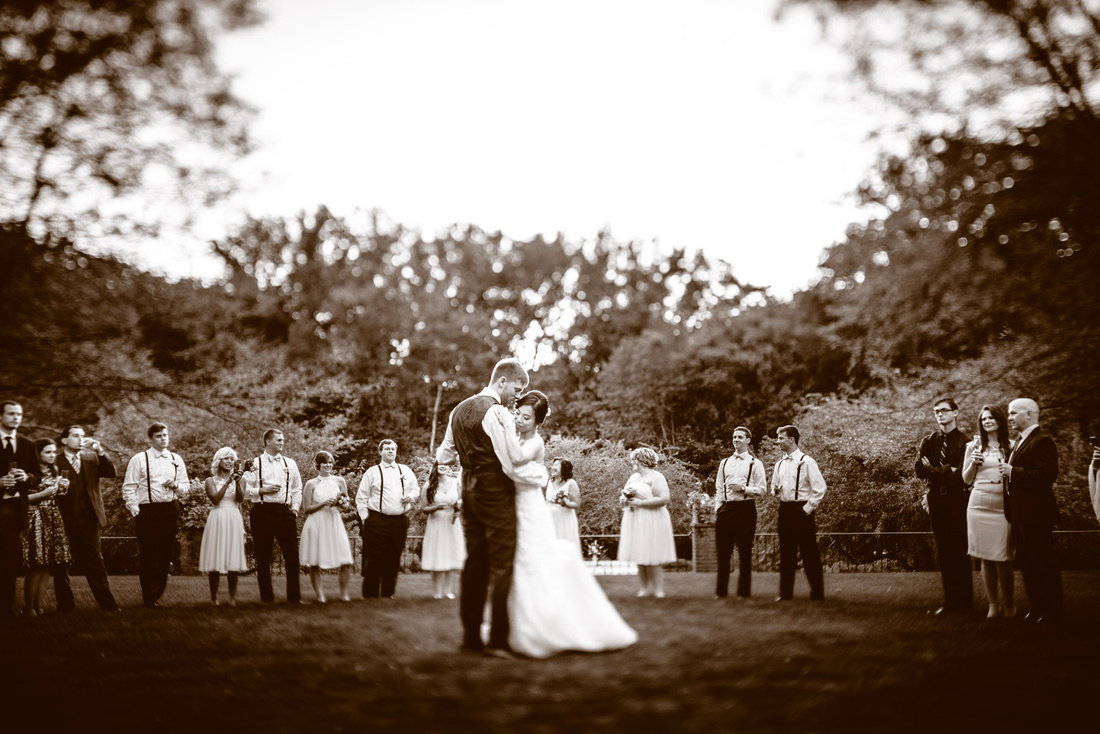 #6
This is definitely one of my favorite dance photos. They had their introduction outside of the venue. This was during their first dance. Their family all gathered in a circle and watched them dance. 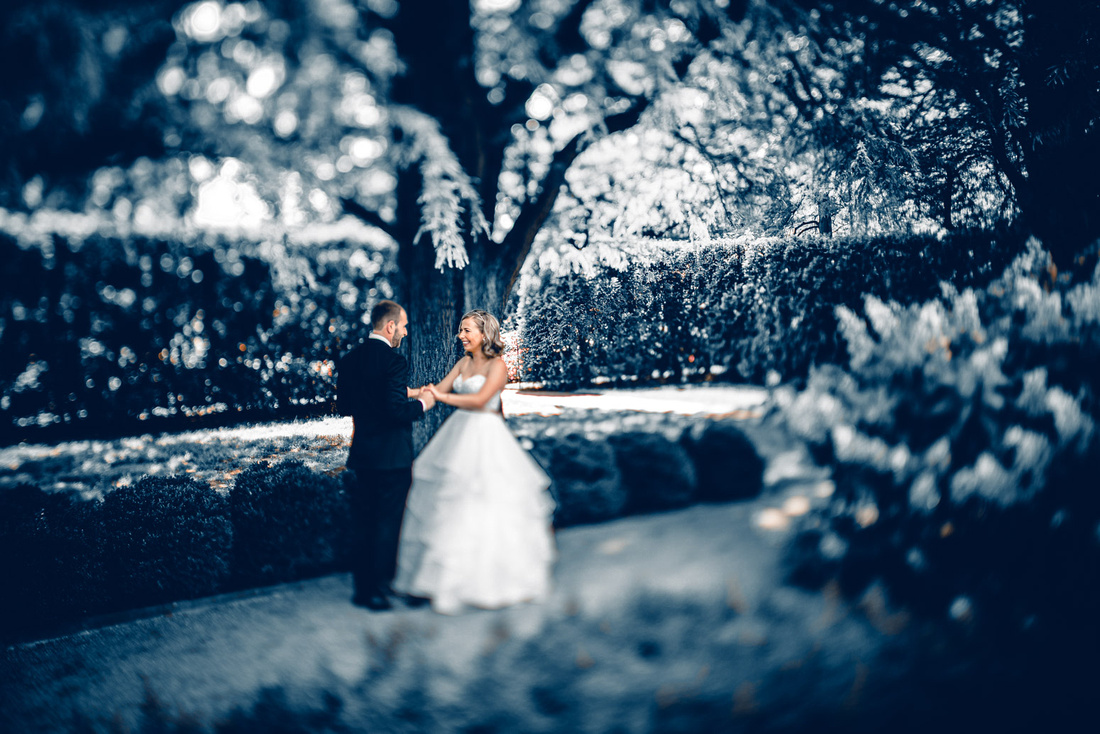 #7
Here's another wedding where I could have picked dozens as my favorite. This is another first look and stands out because it reminds me of a fairy tale. Liz and Mark love a good story and we actually started out by putting together an engagement session from the story of how they met and fell in love. This was kind of full circle out of the many shots from the day that were colorful and full of fairy tale like qualities. 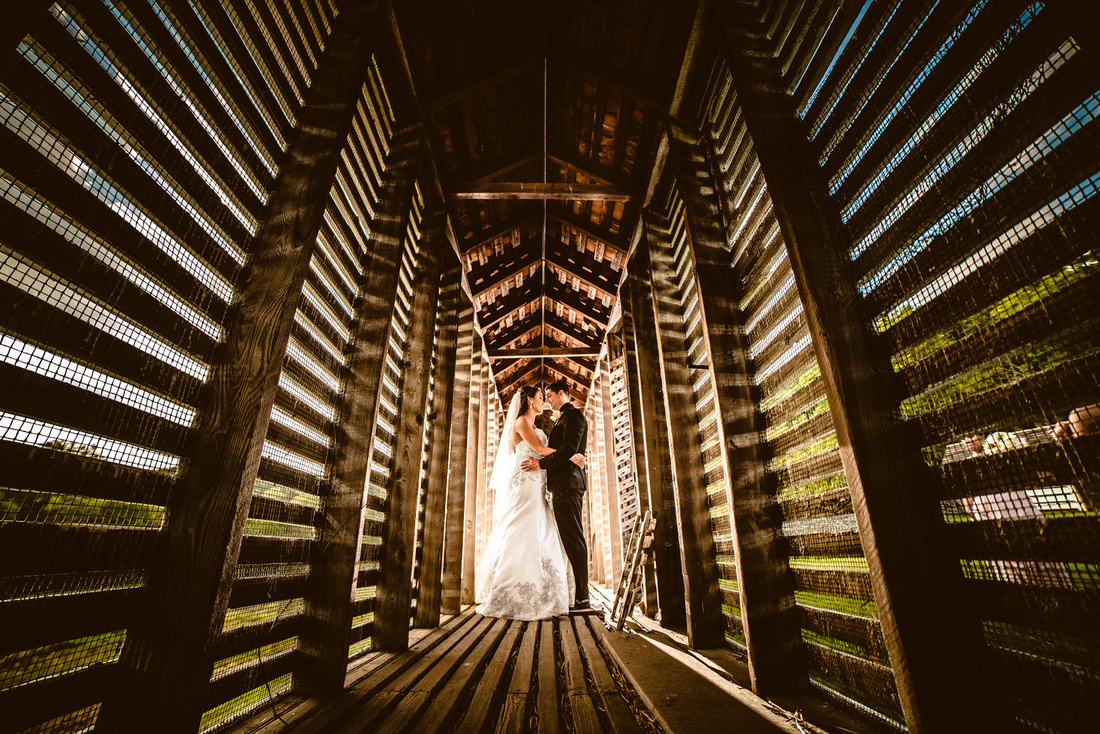 #8
Such cool things you find in old farm houses. You can't help but be drawn in! Genna and Orlando's day was gorgeous. They even had their wedding cake literally hanging. We were at tons of locations and I surprised them with this and they were blown away. 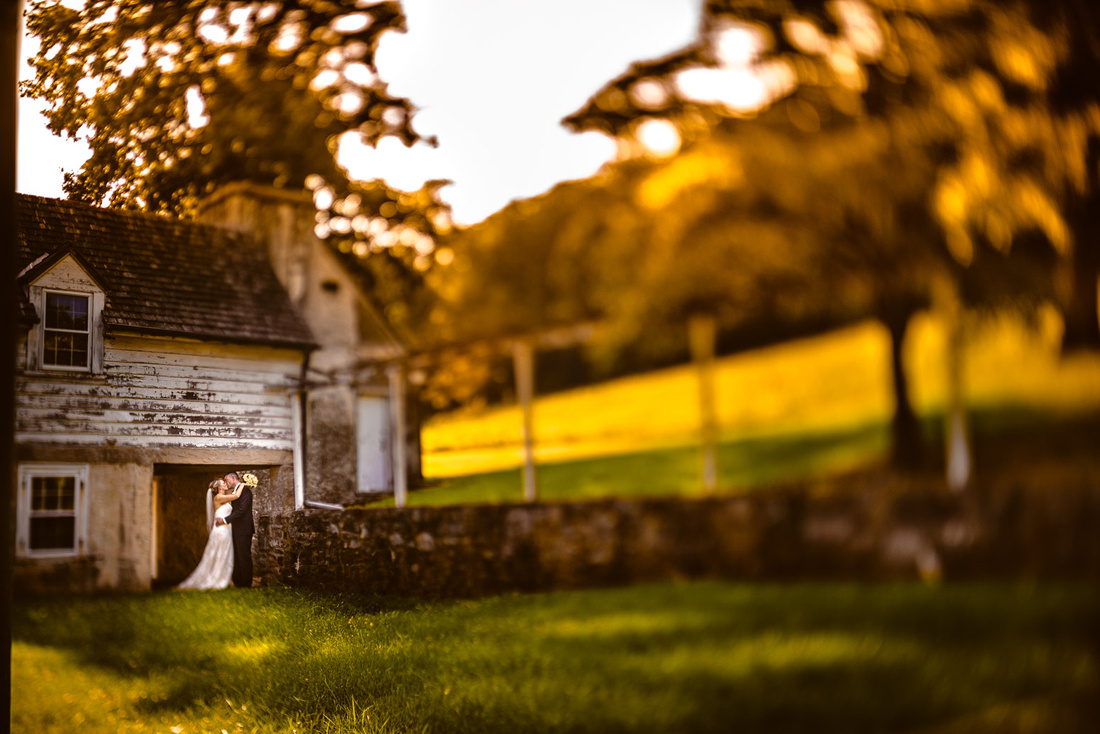 #9
Here's another day where things went different than planned. Our original location had a bridge out so we couldn't get to it. We were stuck just far enough that we couldn't walk. Luckily I had spotted some old farmhouses along the way so we packed up and found an even better location than our original! They were so happy they used some of the shots from here for their thank you cards. 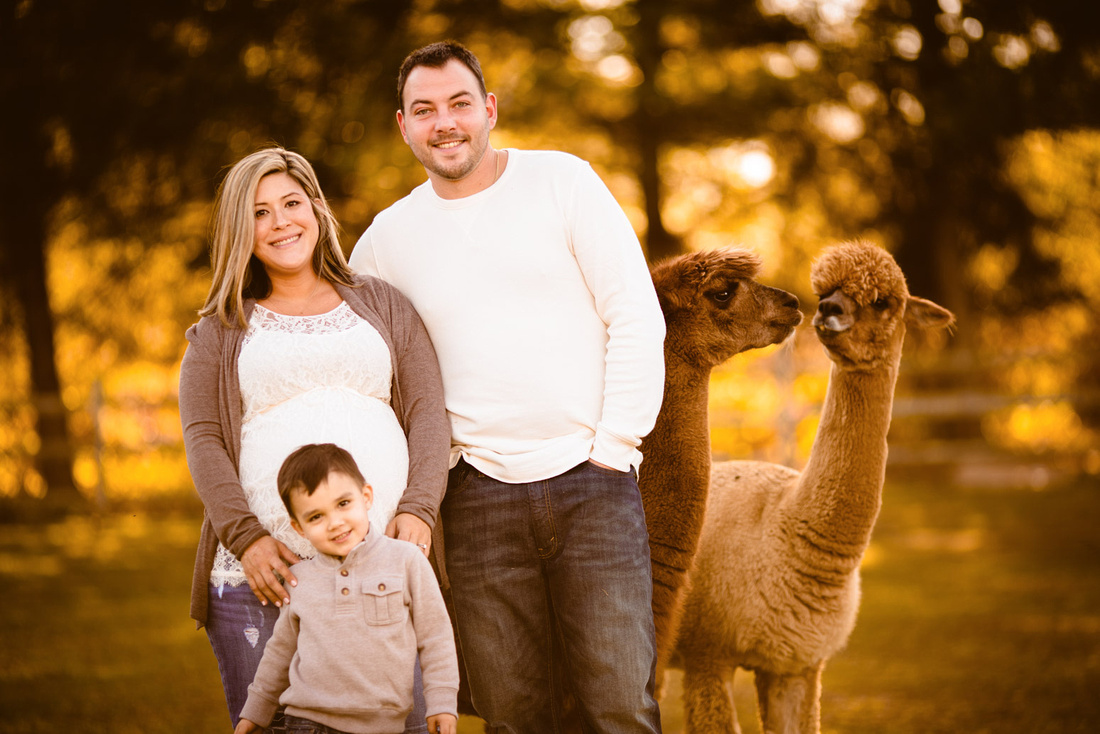 #10
Okay this isn't a wedding photo but it just had to be mentioned. I shot Brenda and Ryan's wedding a few years ago. Before that, they eloped at their house which also has a farm. They decided to do some family portraits and a maternity shoot back at their home. Little did I know how much llama's got jealous of the spotlight! They were photobombing the whole time, it was as if they were doing it on purpose. If they weren't walking in front of me and turning their heads back, as if to pose, they would just get behind me, breathing right above my head, like they were judging my skills. They cracked me up.
© Dave Justo Productions
User Agreement
Cancel
Continue